The 2.2-square-kilometre project will comprise more than 4,000 villas, townhouses and apartments, in addition to a plaza comprising retail, healthcare, and food and beverage outlets. Bloom Living will also have a community centre to host recreational events and areas for recreational or outdoor activities such as yoga spaces, gyms and swimming pools. 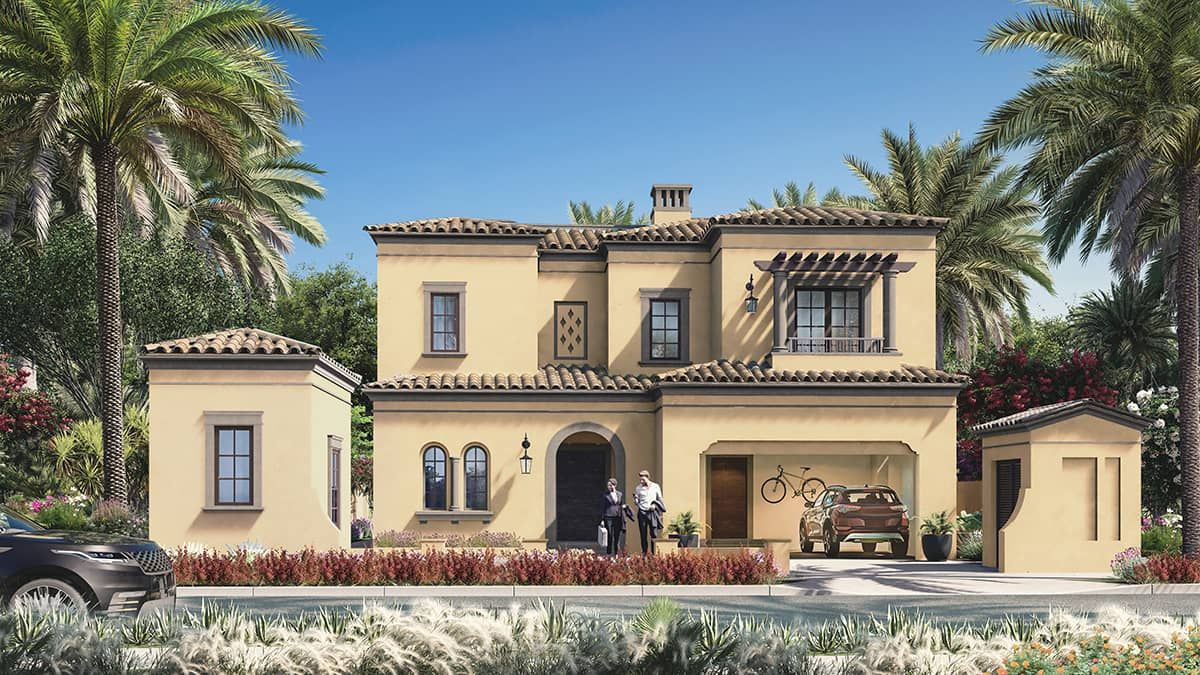 Bloom Living’s overall development has a timeline of five to seven years, and its first phase, the 257-unit Cordoba, is expected to be completed in two years’ time.

“The earthworks for Cordoba are due to start in September this year,” Carlos Wakim, who was named CEO of Bloom Properties in October, tells MEED.

The US-headquartered MDR Architects is providing masterplanning services for Bloom Living, and has delivered concept of architecture services as well. Wakim says the neighbourhoods have been designed with Spanish influences, which will be reflected in their architectural style.

Bloom Living’s launch was driven by a recognition of the demand for multi-generational and integrated residential communities in the market.
“Especially after Covid-19, families are keener on moving into these kinds of communities,” Wakim says. 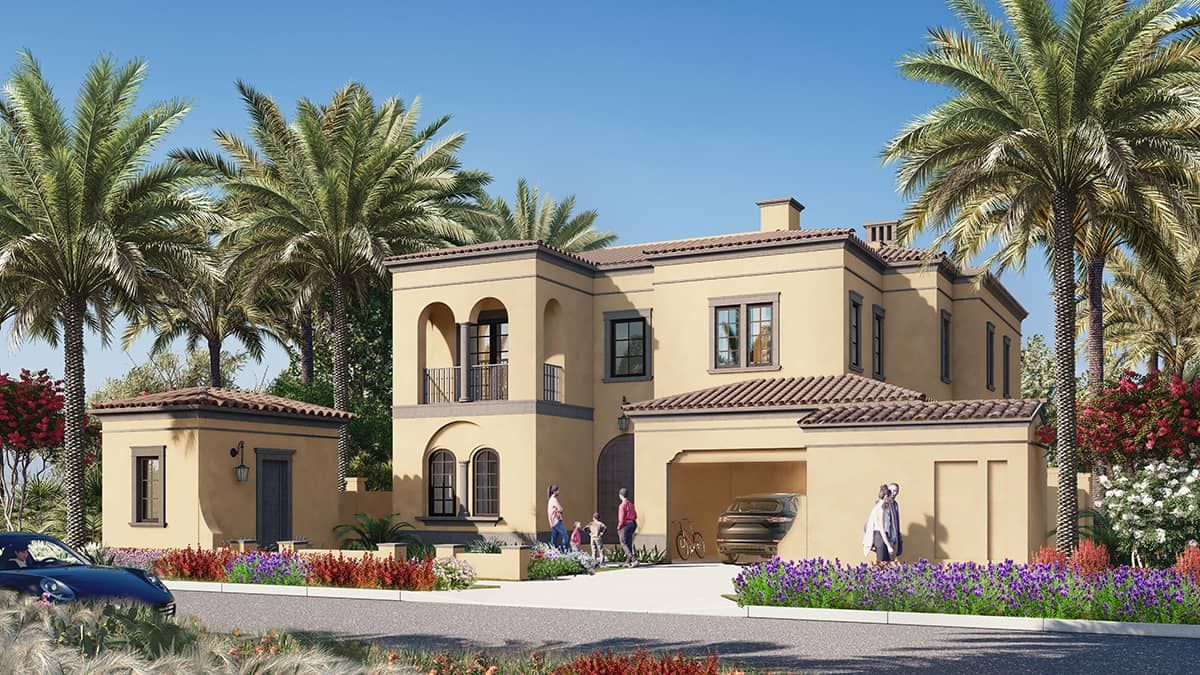 “That is why the scale of the project is very important because it allows us to integrate all facilities – such as schools, clinics, food and beverage outlets, and sports areas – essential to residents now.

“This was the right time to launch a project like Bloom Living, and the positive feedback we’ve had so far from brokers and end-users proves our decision fundamentals right.”

Cordoba sold out within four hours of release in March. It comprises two- and three-bedroom townhouses that range in size from 150 square metres (sq m) to 170 sq m, and three- to six-bedroom villas spanning 250 sq m to 515 sq m. Prices start at AED1.5m ($408,390) and can exceed AED6m for six-bedroom villas. 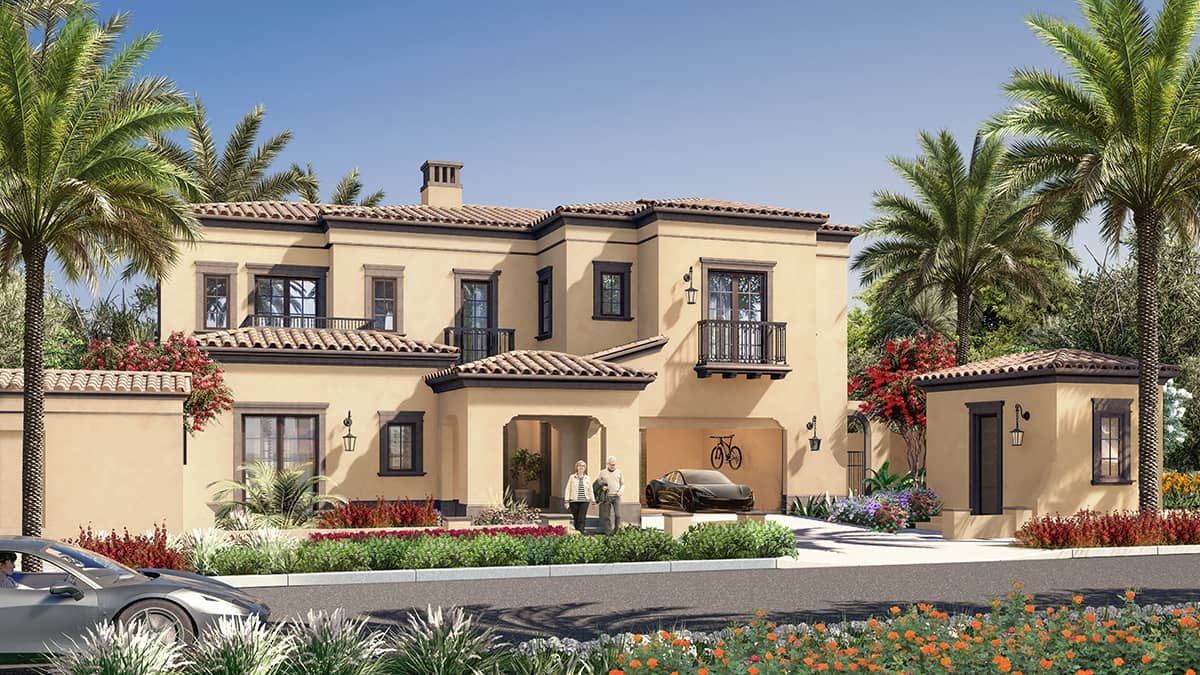 “We’ve planned to use the latest technology for services such as air conditioning so residents can make savings, and we’ll make sure they won’t be caught aback by their utility dues.

“The launch has been promising and the response from the market has been positive, so we’re picking up the pace and our next launch won’t be very far from the end of this year.”

Bloom Holding is a subsidiary of National Holding, an Abu Dhabi based group chaired by Jawaan Awaidha al-Khaili, who also serves as chairman of Abu Dhabi Islamic Bank and Emirates Link Group, a contractor in the engineering and construction, oil and gas, transportation and services industries.

The group was established in 2007 and has delivered more than 5,000 property units. Its assets include two hotels with a combined 758 rooms and apartments, and its education portfolio comprises 12 schools and nurseries serving more than 13,000 students.

“Now we’re looking into expanding towards Egypt and even Saudi Arabia,” Wakim says, adding that demand for secondary and tertiary education is particularly likely to grow in the region over the coming years. Brighton College has been Bloom’s partner since March 2009, and Wakim says their partnership “might go beyond the UAE”.

“We’re looking into several markets outside the UAE, but there’s nothing in the immediate pipeline. For 2022, we’re focusing more on Abu Dhabi, but you’ll see other products being launched by us imminently.”

Please fill in your contact details and submit. A member of our team will contact you shortly.